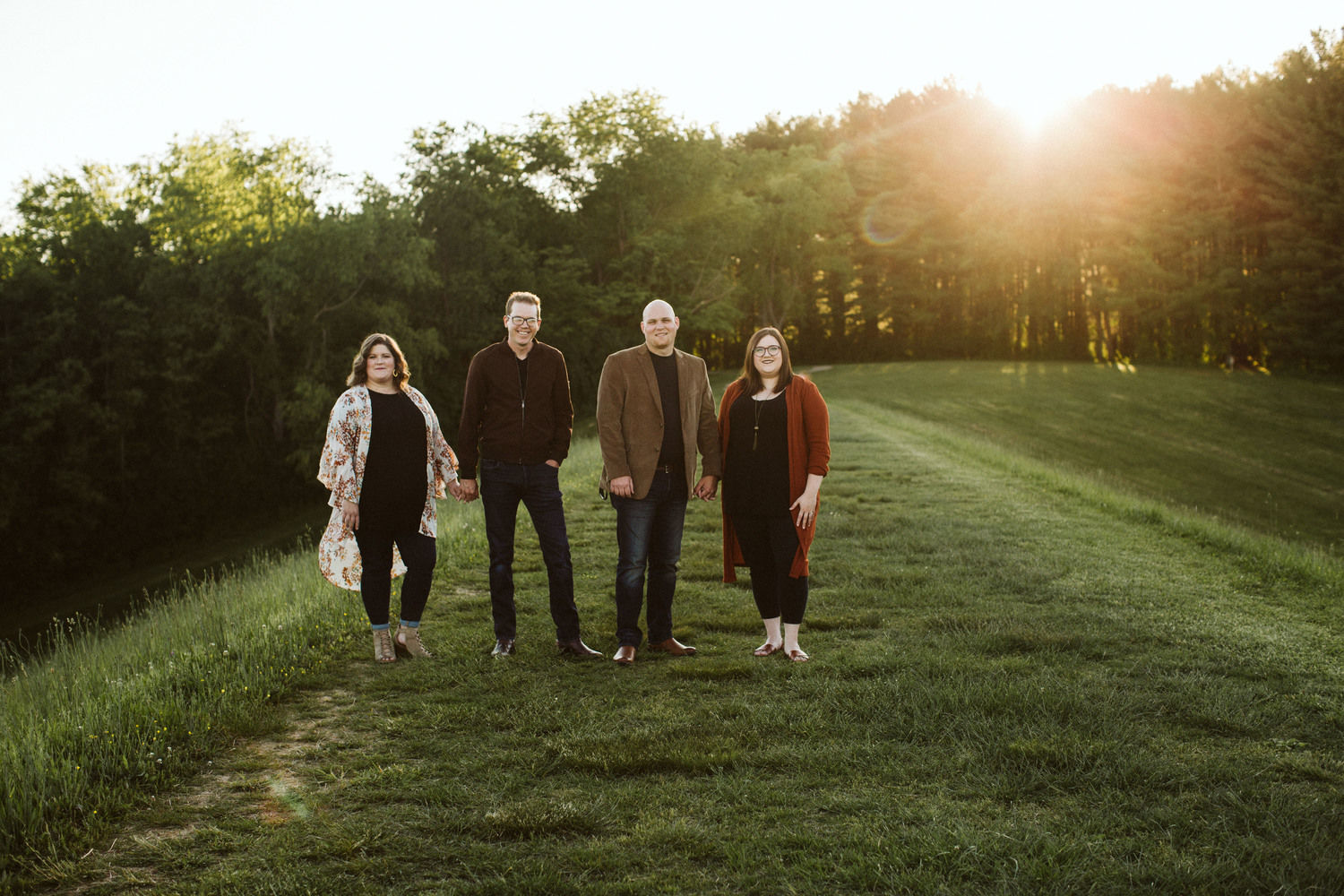 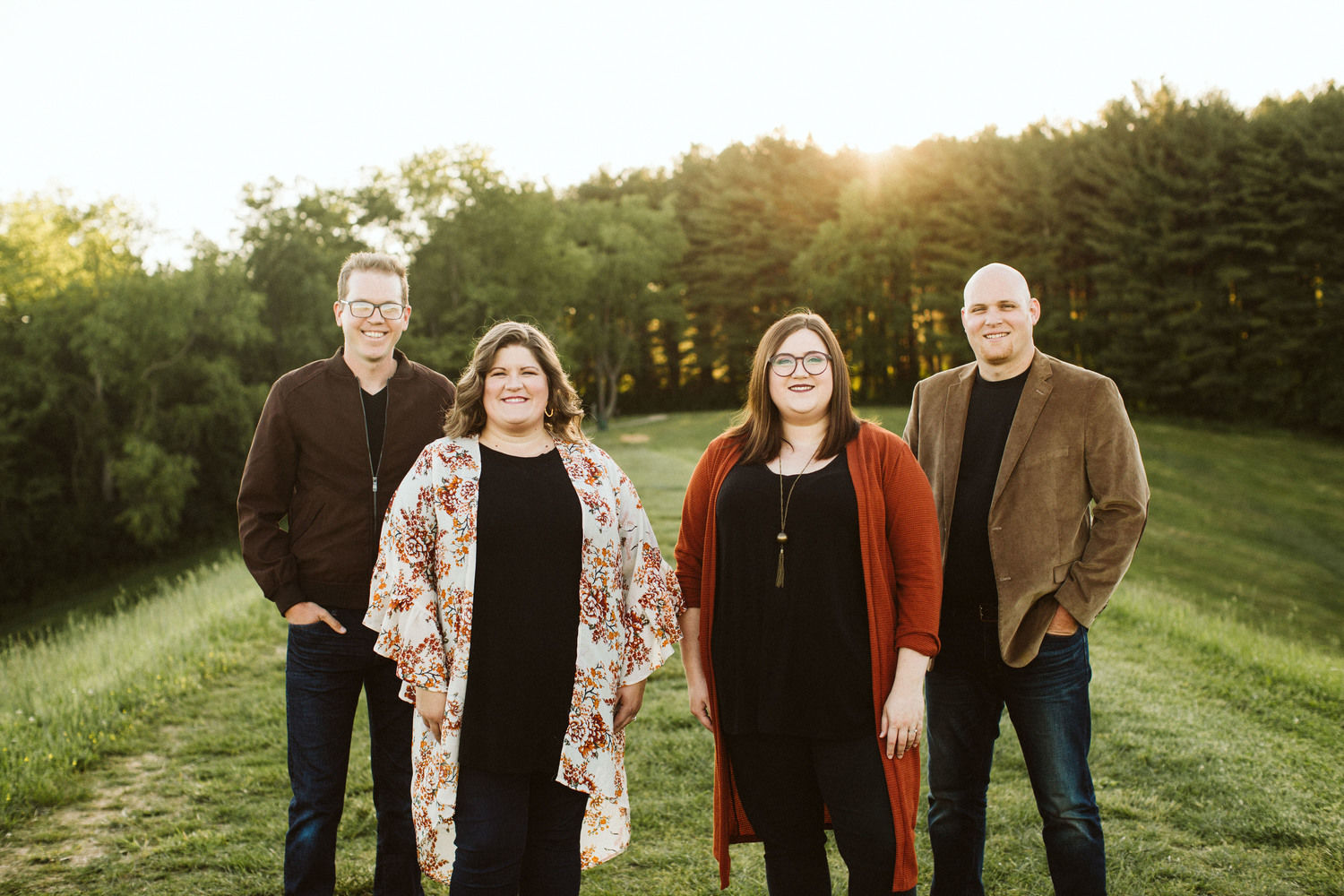 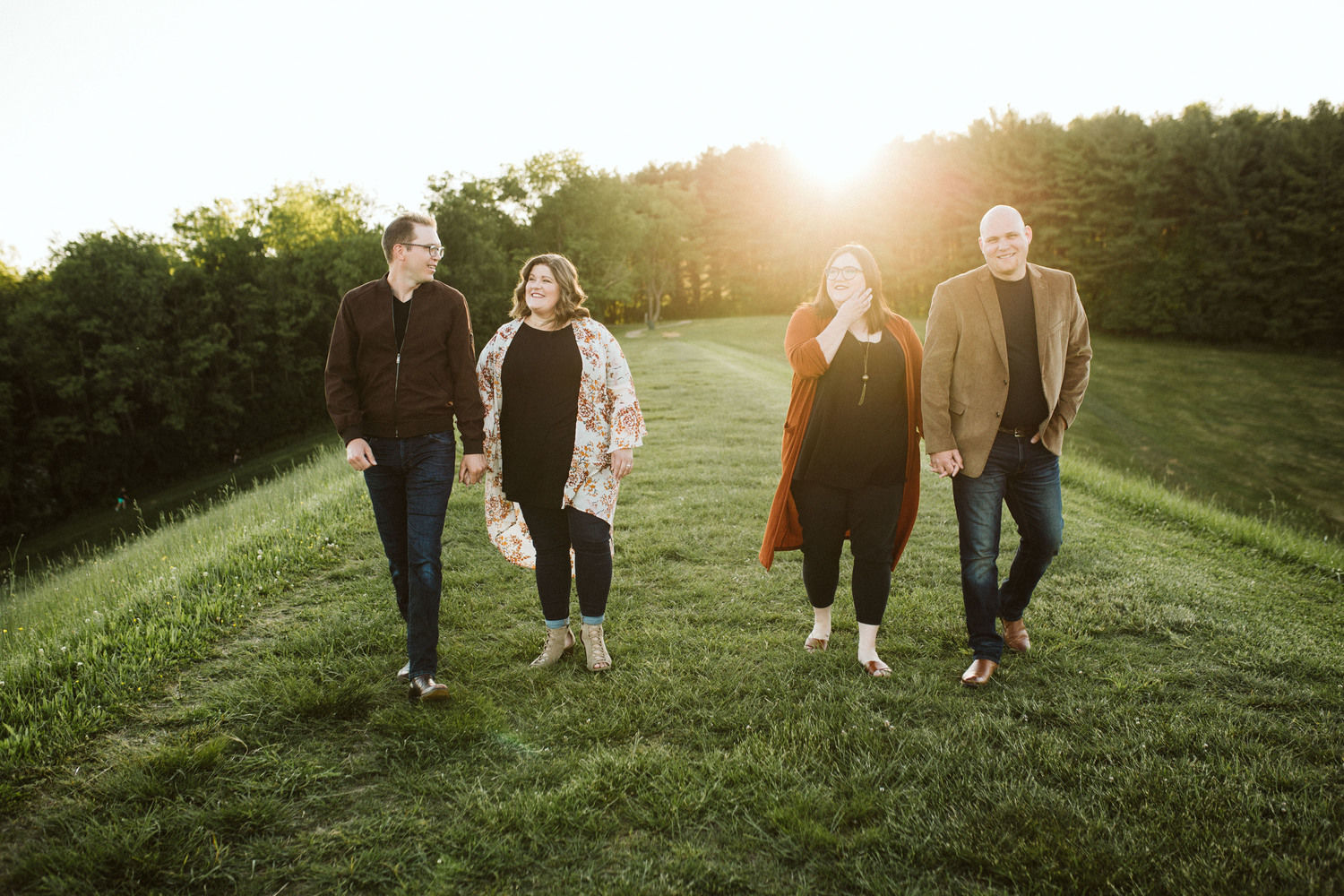 /
Update Required To play the media you will need to either update your browser to a recent version or update your Flash plugin.

Thank you for your interest in our ministry! We would love the opportunity to minister to your congregation or at your event. We would also love to answer any questions you may have for us about our ministry! To have Phillips & Banks at your church or event or for more information, contact: Jacob Phillips --- 423-956-2881 --- PhillipsAndBanksMusic@gmail.com --- To donate to the ministry of Phillips & Banks, copy and paste one of the links below into your browser -- https://www.paypal.me/Phillipsandbanks / https://cash.app/$phillipsandbanks / https://www.venmo.com/u/phillipsandbanks /

Phillips & Banks is a progressive southern gospel quartet from the beautiful mountains of East Tennessee. Married couples, Jacob and Carmen Phillips and Caleb and Autumn Banks bring a collectively distinctive and smooth sound to their music that sets them apart. In October of 2017, the two couples forged the quartet with common backgrounds in worship leading and ministry performance arts. They strive to communicate the hope and forgiveness that can be found through a relationship with Jesus as well as encourage and spur on fellow believers to live for Him. The Lord has truly opened up many doors of opportunity over the little more than three years of the group’s existence to bring the hope of Christ to churches across their region. Phillips & Banks strives to minister with authentic and transparent testimonies and music that speaks from each of their personal relationships with the Lord. The group wrote many of the songs that are on their first self-titled project and continue to write as the Lord inspires. Through their performance of an original song, “Stuck in the Wilderness”, the Lord provided them a Daywind Studios recording package at the Bowling Fest Talent Competition in London, KY in May 2018. The album they won entitled, “A Few of our Favorites”, was released at the end of October 2018. In May of 2019, the group participated in Gospel Music FanFair in Somerset, KY, and an anonymous person in attendance set up and paid for the group to record an album at Counterpoint Recording Studios in Atlanta, GA. Through that person’s generosity, their album, “A Thrill of Hope: A Christmas Collection” was released in October of 2019.

Phillips & Banks' latest project, "This Is Your Day", was released in mid 2020 and produced by Matthew Browder. The group feels this project contains songs that reflect both their heart and their musical styles. The Lord has been more than faithful to them, and they know with such favor comes great responsibility! Wherever the Lord takes them, the one thing they hope will always ring true of their ministry is that, “in every endeavor, may we be found worthy to bear the name of Jesus, but by His righteousness alone. To God be the glory!”

Jacob and Carmen Phillips live in Bristol, TN with their 6-year-old daughter, Olivia. They met and began dating in high school and both graduated from Carson-Newman University in Jefferson City, TN. While at C-N, the couple helped to lead a campus ministry in which the Lord sparked their desire and love for leading in worship through music. They were married in July of 2009, and shortly thereafter, the couple felt a call to full time ministry. In 2010, they began working full-time for LampLight Theatre, a non-profit ministry that the couple had volunteered with for several years, in Kingsport, TN. It was through this ministry that Jacob had given his life to Christ before graduating high school. After seven years of serving this wonderful ministry through performing, leading in worship, and serving as managers in theatre production, they felt the call of the Lord to move on. It was also through that ministry that they met Caleb and Autumn Banks.

Caleb Banks, a native of Kingsport, TN, grew up with a heritage of music and ministry with his family’s group, The Banks Family. After running from the Lord as a teenager, Caleb was saved and delivered from alcohol and prescription drug addiction in 2010. He started volunteering at LampLight Theatre a few years after his salvation and met his now wife, Autumn Banks. Autumn graduated from Gate City High School in Virginia in 2013. She had been volunteering at LampLight since 2009, and she participated in its Summer Internship program after graduation. During this time, she stayed in Jacob and Carmen’s home and became like family over the next four years in ministry with them. Autumn and Caleb were married in February of 2017. They also worked alongside Jacob and Carmen leading worship, participating in productions, and managing different aspects of the theatre's ministry. They knew when they married that the Lord was calling them to be in full time music ministry and have since seen the Lord open so many doors to minister. Both couples of Phillips & Banks are enjoying the journey the Lord has given to them and look forward to each opportunity He will put in their path!

WHAT OTHERS HAVE SAID ABOUT PHILLIPS & BANKS...

It’s always so exciting for me to see young people with a passion for Christian music. Phillips & Banks is a group to watch! With an unmistakable love for the music and an even greater love for Jesus, I cannot wait to see what the Lord has in store for them.

Phillips & Banks are not entertainers. They are ministers of the Good News of Jesus Christ. I highly recommend their ministry and know you will be blessed by their music and personal testimonies.

of The Browders and Dream Big! Promotions

It is with great joy that I recommend to you Phillips & Banks! Each time that we have had this group, our church has been tremendously blessed and wonderfully encouraged. The music is outstanding; the message of each song is biblical and Christ-honoring; the spirit of the singers is both passionate and humble. We look forward to having them again, and you and your congregation will not be disappointed when Phillips & Banks come as your guests!

Stuck in the Wilderness 1/3

"Heaven in Your Heart" Music Video by Phillips & Banks 2/3

"This is Your Day" Lyric Video by Phillips & Banks 3/3